Growing up in the Eastern suburbs of Melbourne, we were always limited by the lack of quality shopping destinations close-by, including Eastland Shopping Centre. If you wanted to do some serious shopping, the only option would be to head into the city, Chadstone Shopping Centre, or until recently, Doncaster. While Eastland had a decent range of fashion and lifestyle shops, I honestly ever visited it to buy groceries, and post the occasional letter at the post office.

When my family and I heard that renovations were planned for Eastland Shopping Centre a few years ago, we were excited but quite sceptical. How could they possibly compete with Doncaster which has some of the best shopping in Melbourne and is only 15 minutes away? Little did I know of the actual plans to turn Eastland from a local shopping shopping centre to a best-in-class retail, dining, leisure & entertainment experience.

A few weeks after the opening of the new Eastland, I popped in with my Mum (who lives about 5 minutes away). In all honesty, we were completely shocked. Our dated and humble Eastland had been transformed into a world class shopping destination. Fashion stores such as David Jones, Scanlan & Theodore, Sass & Bide, Camilla & H&M were now at our doorstep. Not only that, Eastland has now introduced us to a range of new bars and restaurants, which coming from a suburb with only 1 good restaurant is huge.

Another thing that Eastland has been able to do in the short months it has been open is create a sense of community. Ringwood has been a bit of an odd suburb for some years; on the edge of the prestigious Eastern suburbs of Melbourne while being very close to the Yarra Valley. In my opinion (and I might be wrong!) it has lacked that community feeling. With the opening of its Town Centre, Eastland has created a space where people can not only dine, but get together as a community. On Christmas Eve, I’m looking forward to heading down the Town Centre to Carols by Candlelight. They are also hosting Moonlit Christmas Markets up until the 23rd of December! 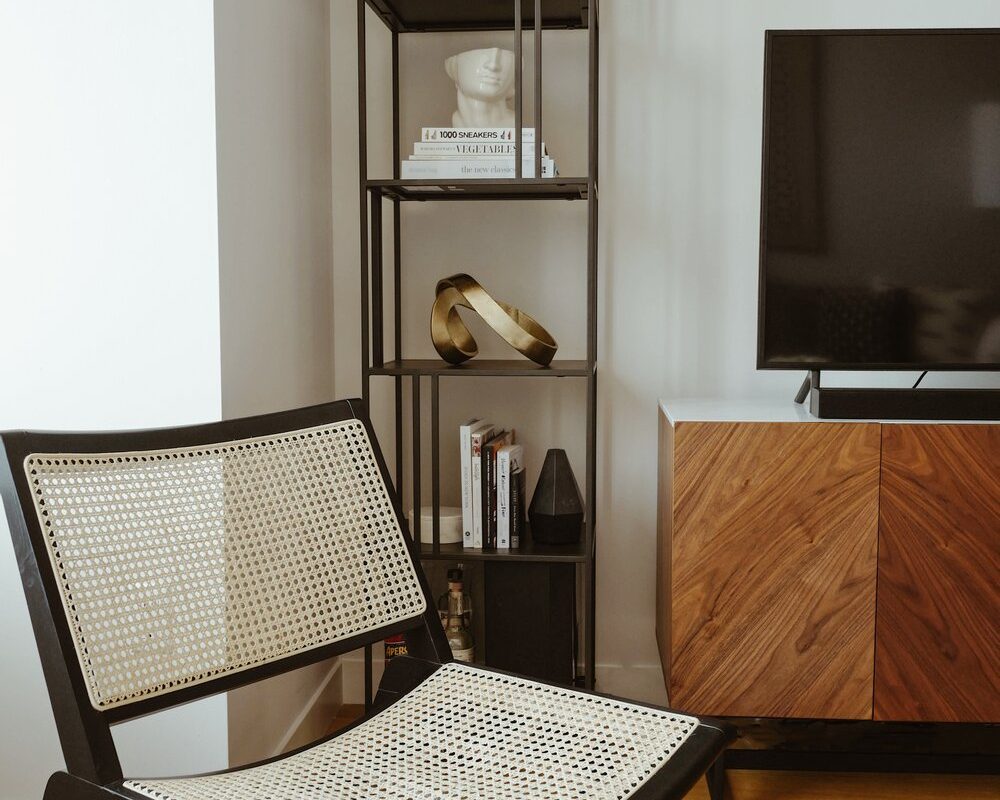 Warming up to the Black Friday sales with one of m

Out and about in my new fav jacket! Just shared th

A little more casual than my last post 😢.. Got

You guys know how much I love an oversized camel c

New York went from fall to winter in literally a d

Just saw that my fav boots are 40% off today! Head

Since all I do now is stay home and cuddle Frankie

What are you searching for? 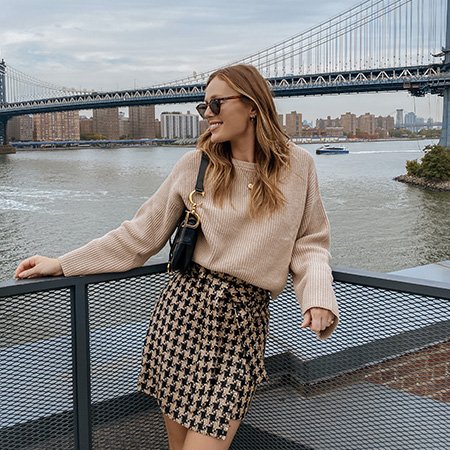 Sign up to receive all posts, sale alerts, weekly round ups and exclusive content straight to your inbox!